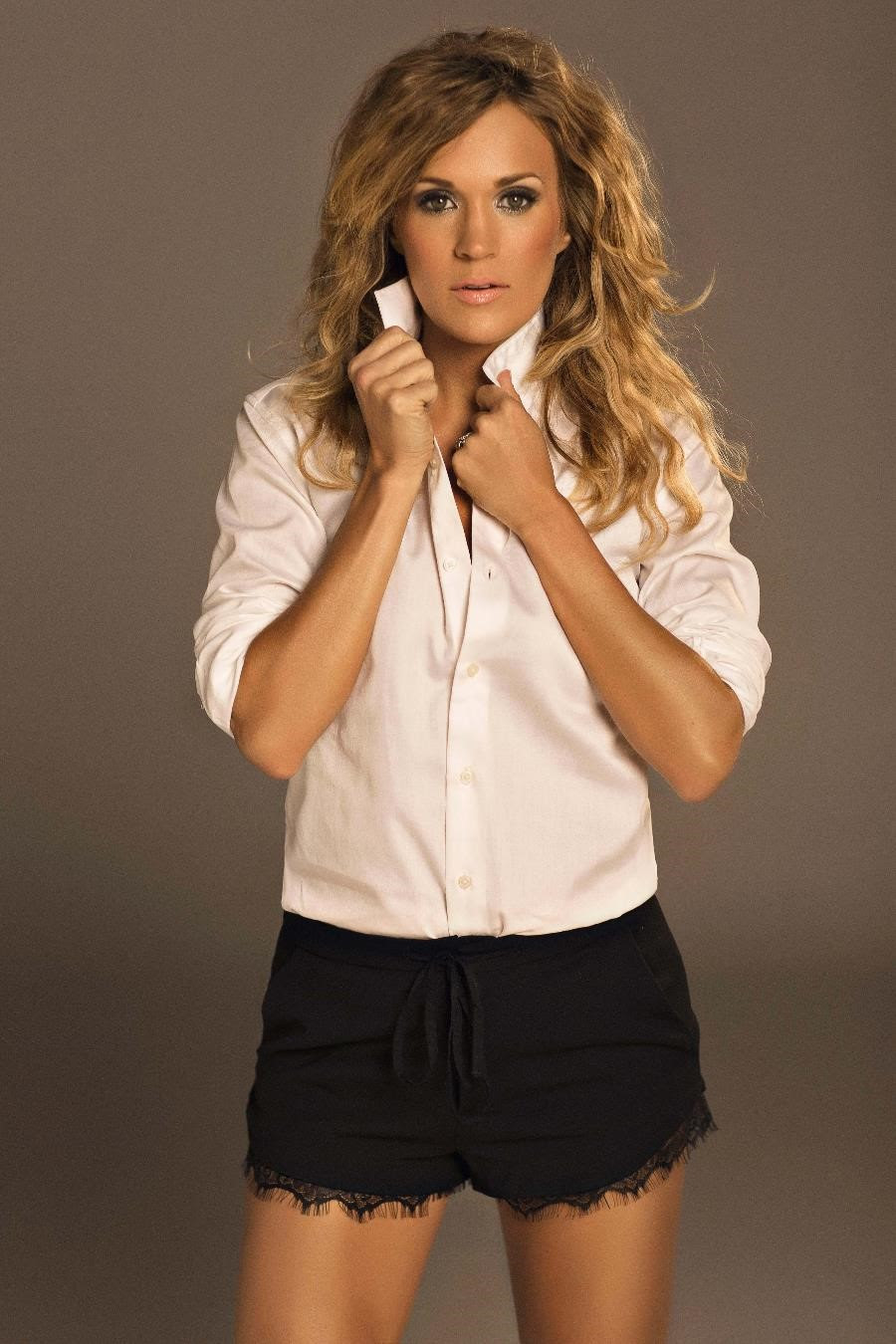 The Tenors, Sinbad and many more along with event emcee Reba McEntire, as they celebrate Celebrity Fight Night on Saturday, April 9th, 2016 at the JW Marriott Desert Ridge Resort in Phoenix & Spa at 5:00 pm.

Recognized as one of the nation's elite charity events, Celebrity Fight Night is a star-studded evening presented in honor of featured guest, Muhammad Ali. Celebrating its 22nd year, the Celebrity Fight Night Gala will be emcee’d by Grammy Award-winning leading lady of country music Reba McEntire, who will return as the evening’s emcee for the eleventh year. 16-time Grammy Award-winning songwriter and producer, David Foster, will serve as Musical Director for his 17th year.

As always celebrities and professional athletes from all over the country will unite for the action-packed evening filled with incredible live auction items including musical performances by many of today’s hottest stars and many surprises throughout the evening. Special honorees for the evening include Carrie Underwood, Carson Palmer, Dr. Francis Yeoh, Yank Barry, and the Argyros Family. 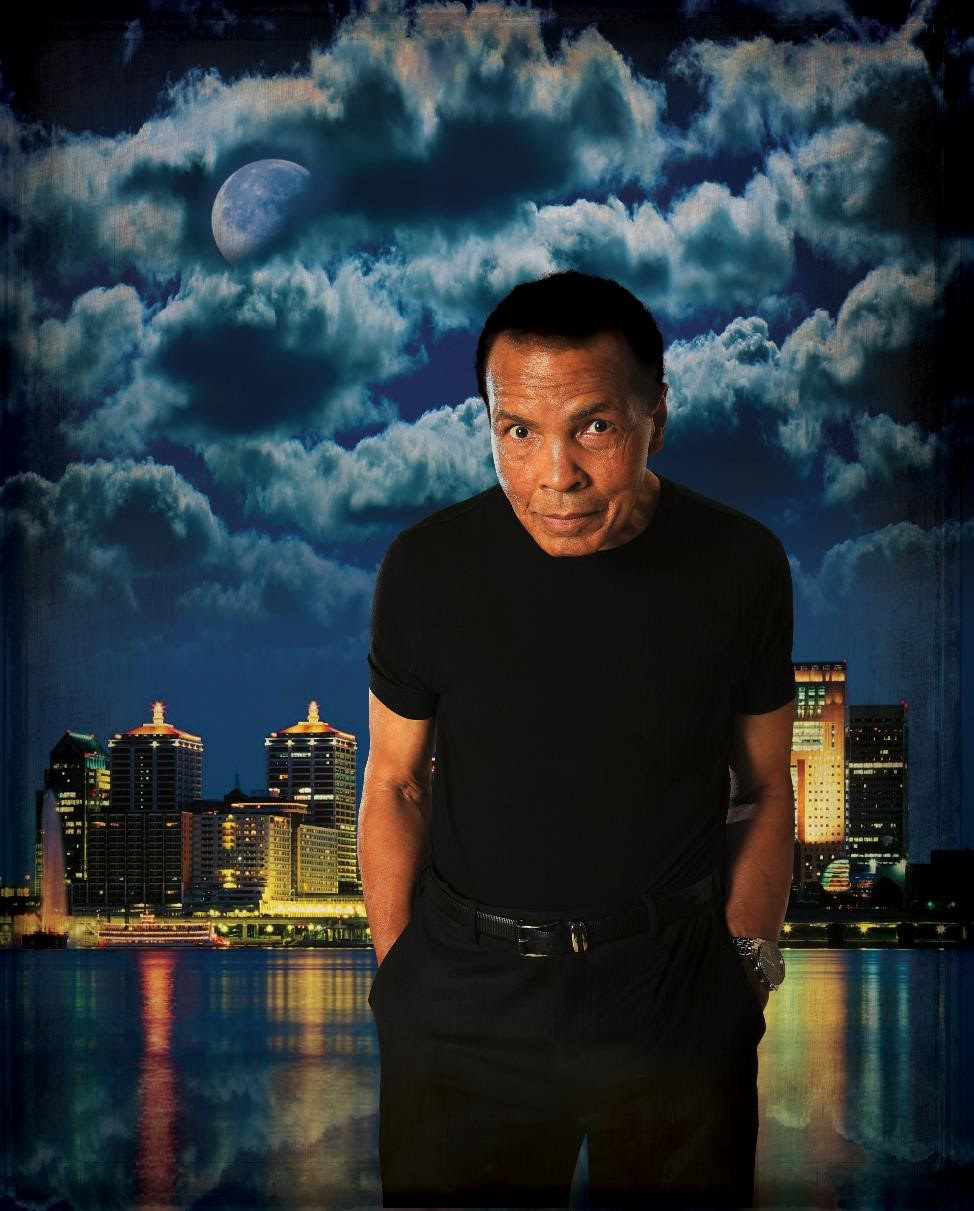 Most importantly, Celebrity Fight Night 2016 will benefit the Muhammad Ali Parkinson Center at Barrow Neurological Institute, as well as numerous other charities.

“This power-packed night of excitement not only leaves our audience with unforgettable memories each year, but throughout Celebrity Fight Night's 22-year history we have raised more than $118 million and benefited the Muhammad Ali Parkinson Center at Barrow Neurological Institute and other charities thanks to the tremendous generosity of our supporters,” said Jimmy Walker, founder of Celebrity Fight Night. “Once again we look forward to Celebrity Fight Night winning the fight for charities.” 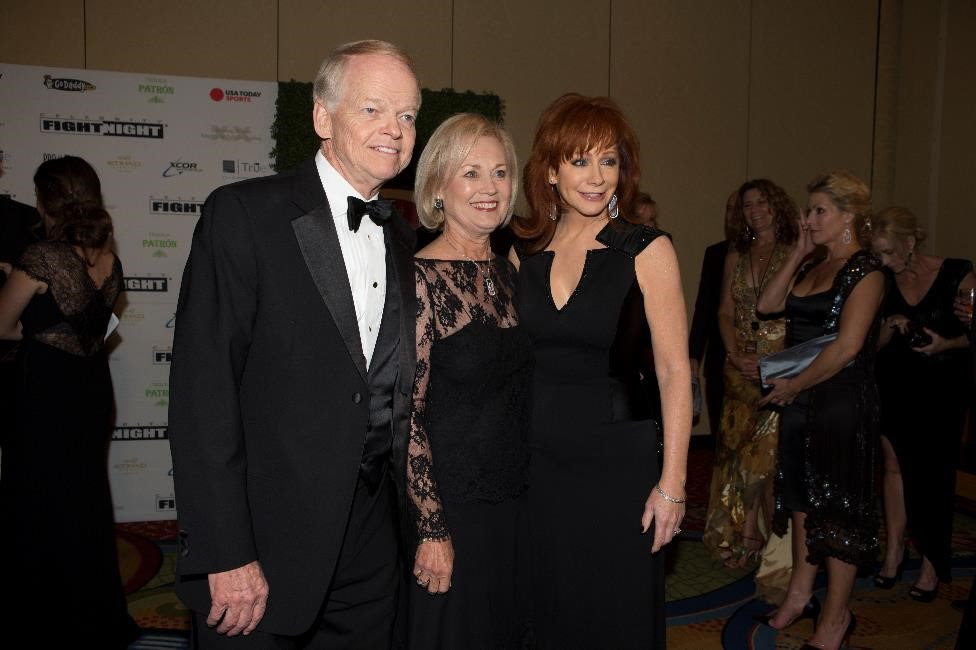 About Celebrity Fight Night
Celebrity Fight Night Foundation is a non-profit organization that was founded in 1994 by long-time Arizona resident and businessman Jimmy Walker to support the Muhammad Ali Parkinson Center at Barrow Neurological Institute in Phoenix, as well as numerous other charities. Each year, Celebrity Fight Night attracts first class celebrities from the sports and entertainment worlds. Recognized as one of the nation’s elite charity events, this power-packed evening leaves a lasting impression on attendees and provides significant dollars for various charities.

For additional information or to obtain press credentials for the event, please contact Jennifer Parks at Rose+Moser+Allyn Public and Online Relations at Jparks@RoseMoserAllynPR.com or by calling 480.495.3806.